In this month’s episode, Christian and Lydia sit down to discuss the theory and findings from our latest insight report and how marketeers can use attention to inform media investment decisions. Download the report here. 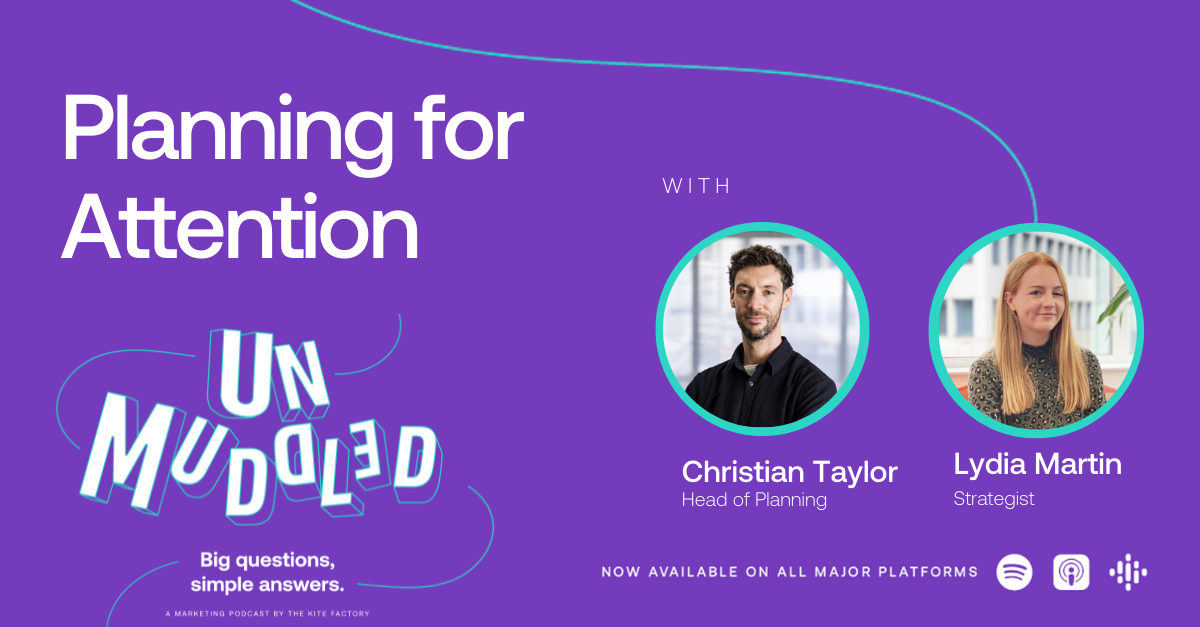