In celebration of International Day of Charity, Rik and Charley sit down with WaterAid’s Supporter Exploration & Influencing Lead, Wanji Wambari Kairu, to discuss the current state of charity in the UK, the future of charitable giving and why trust is a crucial metric for NGOs. 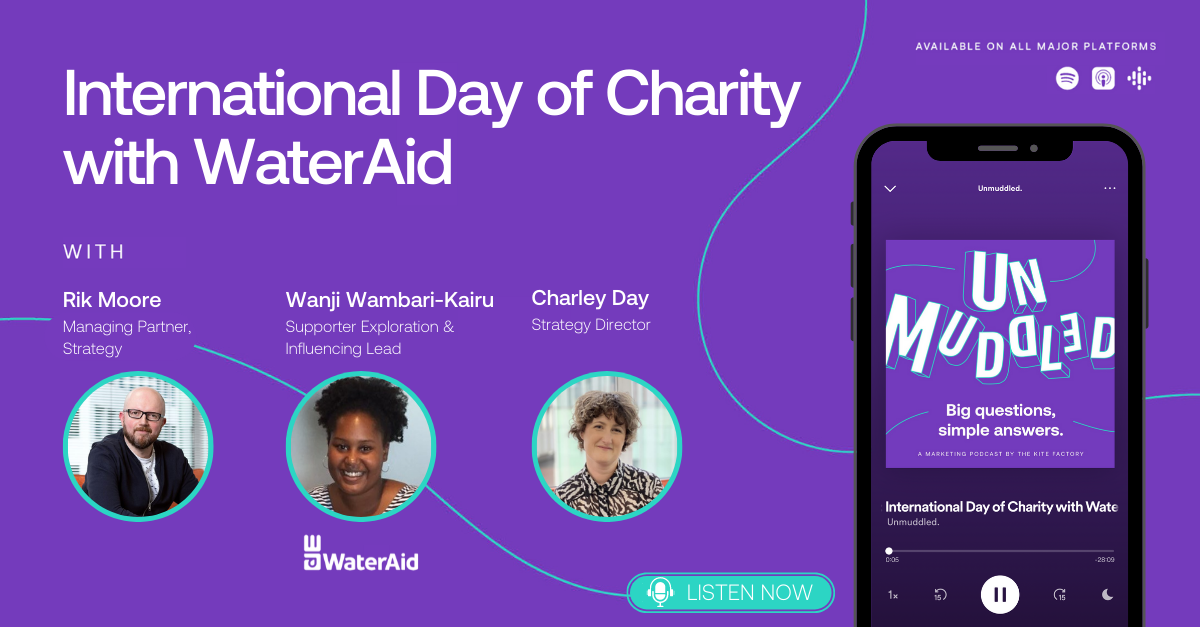